Supported by Capcom Vancouver,
the first ever Virtual Ninja Tournament was held in the Digital Scholarship Commons
​at the University of Victoria, BC, on 26 January 2018.

Building on the success of the first three phases of the Virtual Ninja Project, phase IV saw the staging of the first ever Virtual Ninja Tournament.  The tournament was partially an opportunity to test some of the claims of the Manifesto through direct experience, but mostly a chance to enable a wide range of students, staff, and faculty (of varying levels of skill) to experience Street Fighter V on the PS4 in a friendly yet competitive environment.
​
The tournament was fiercely contested through 4 knock-out rounds, ending with the grand final between iLLFader and Double Eh.  Despite a valiant and remarkable reversal-play, worthy of Daigo Umehara himself, Double Eh (playing as Ken) was finally defeated by iLLFader's invincible F.A.N.G.

The first ever UVic Virtual Ninja Champion was iLLFader, aka Jun Nguyen (student of Applied Linguistics).
The runner-up was Double Eh, aka Aron Tong.
The consolation final was won by King Jorg (Joe Hansen), with runner-up morphoid (Andrew Martin).

The four finalists received prizes donated by Capcom Vancouver; the grand champion also received the first UVic Ninja Cup (kindly created by the library team on its 3D-printer) and prize money for games.
​ 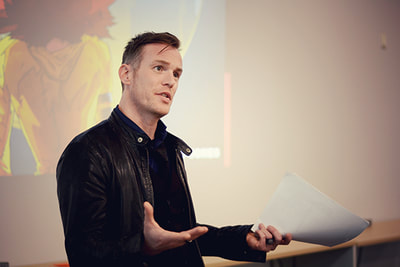 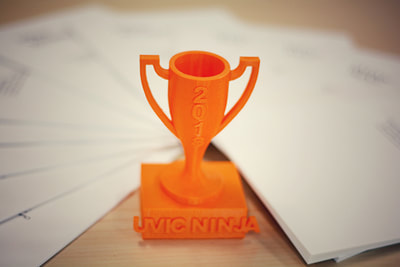 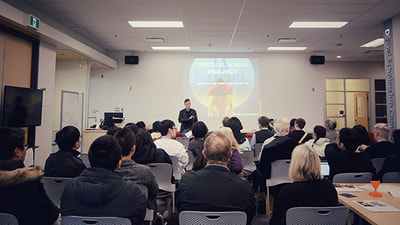 Standing room only to hear the project explained 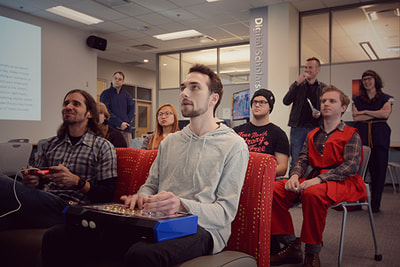 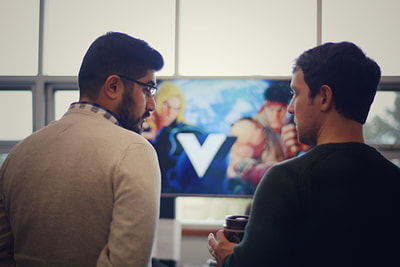 Players and avatars in Versus mode 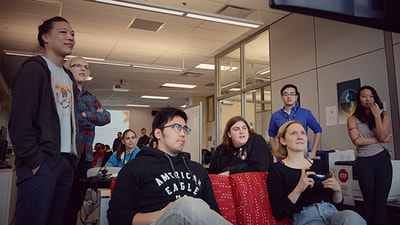 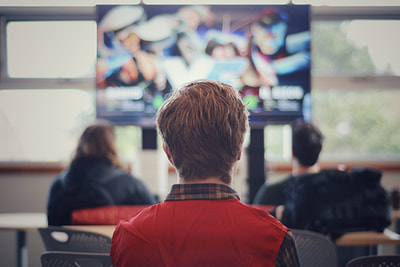 Transfixed by the contest 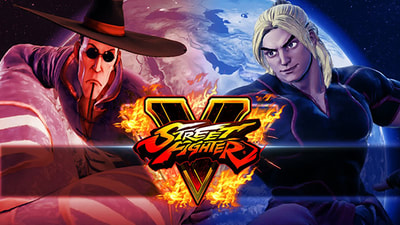 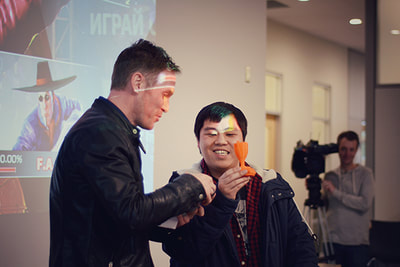 Chris presents the trophy to the champion, iLLFader 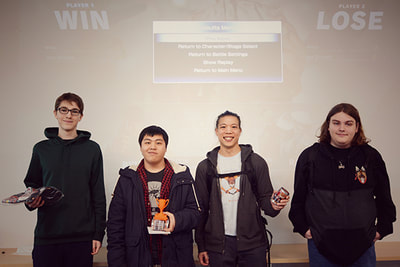