The Virtual Ninja Project emerged from a VICI award for innovative research,
as part of a larger project: 'Beyond Utopia: new politics,
​the politics of knowledge, and the science fictional field of Japan.'
The project ran for 5 years, culminating in a book (2016)

The Virtual Ninja Project emerged from the context of a larger, 5-year research project directed by Chris Goto-Jones at Leiden University in The Netherlands.  This larger project, 'Beyond Utopia: new politics, the politics of knowledge, and the science fictional field of Japan,' was supported by a 1.25million euro VICI award for innovational research by the Netherlands Organization for Scientific Research (NWO).  At various stages, it was also supported Asiascape.org, the Political Arts Initiative, and Leiden University College in The Hague.

Beyond Utopia was concerned with the analysis of visual and interactive media (concerning or originating from Japan) in the genre of science fiction, focussing on the various ways in which these media (manga, anime, videogames etc.) enabled forms of philosophical and political creativity and expression that would be impossible in other forms of media.  The results of the project were presented at various universities around the world, including (Asia) National University of Singapore, Nanyang Technical University, Hong Kong University of Science & Technology; (Europe) Leiden University, Amsterdam University, SOAS University of London, Oxford University; (North America) University of California at Berkeley, UBC Vancouver. 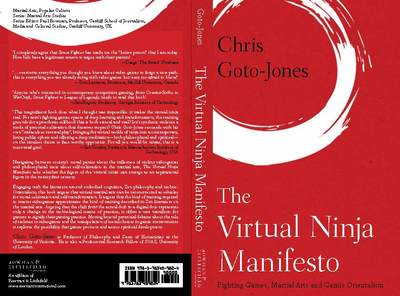 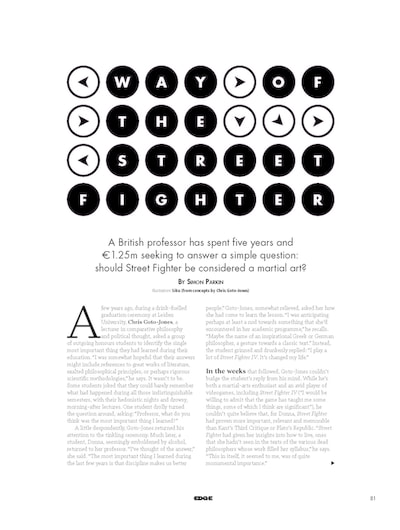 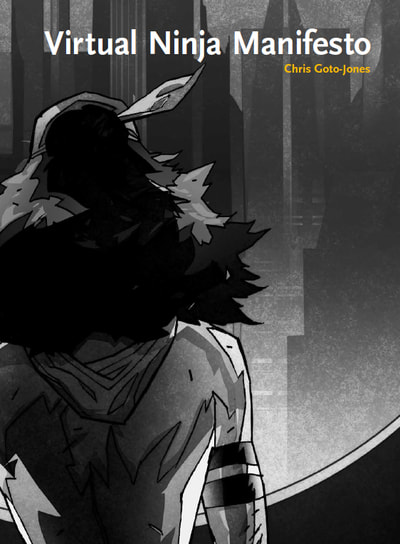 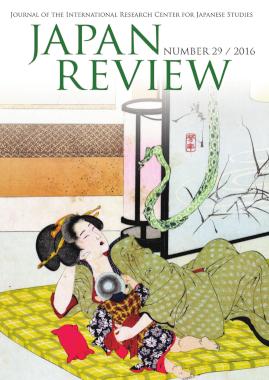 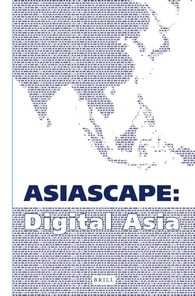